Ph.D. in Economics, Institute of Demography and Social Studies of the National Academy of Sciences of Ukraine, KSE professor

Olga Kupets works as an Assistant professor at the Kyiv School of Economics since November 2016.

She is also a long-lasting local consultant for the World Bank. During January 2001 – June 2016 she worked as an Associate Professor of Economics at the National University of Kyiv-Mohyla Academy, with research visits to the universities and research centres in Great Britain, Germany, Italy and Japan. Previously, she has also been working as a local consultant or an expert for a range of other international organizations such as the International Labour Organization, the European Training Foundation (ETF), ERSTE Foundation, and the European University Institute and the United States Agency for International Development (USAID).

Olga received her Ph.D. in Economics from the Institute of Demography and Social Studies of the National Academy of Sciences of Ukraine in 2008. In 2000 she got Master’s degree in Economics from the EERC Master’s program at the National University of Kyiv-Mohyla Academy and in 1998 she obtained Specialist’s Degree in Mathematics and Computer Science from the Cherkasy National University. 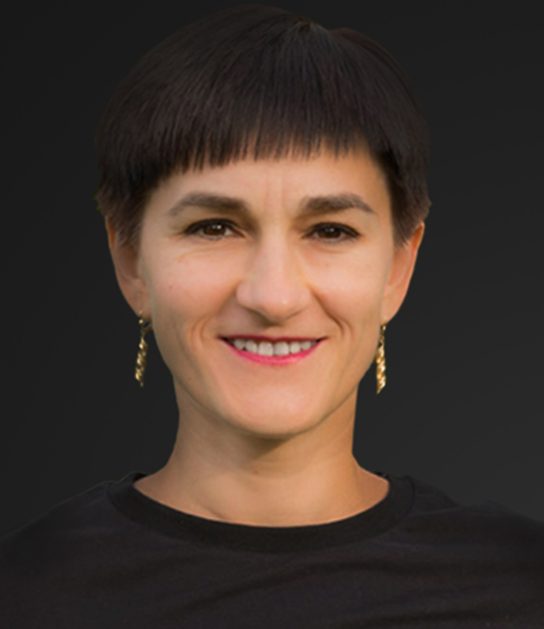 How changing gender stereotypes can help the economy? How women and men can win from it?